Blog> Business> Why working with a Latin American software development team is the best match?

Why working with a Latin American software development team is the best match?

Why working with a Latin American software development team is the best match?

If COVID-19 has taught us anything these past months, it’s how fast the world needs to adapt to modern technology and embrace moving into an ever-changing digital world. This brings with it a series of challenges for businesses to face, among them, is having to hire the necessary talent for entering the new normal. In essence, a higher demand brings a shortage of Tech talent professionals who can perform. To keep the momentum going, Latin American technology consultancy and software development companies, such as Tekton Labs, have stepped up to the plate, providing companies with the efficiency and expertise they need, among other benefits. Let’s dive into some reasons why working with a Latin American software development team is the best for your company’s technology goals.

As the number of remote teams steadily increases, there is a greater importance placed on real-time collaboration and being within the same time zone. Latin American time zones mirror those of North America. While Tekton headquarters are in Silicon Valley, Peru — where one of Tekton’s international teams is located — follows Central or Eastern Standard Time year-round. This enables teams between the two continents to work on tasks simultaneously, maximizing daytime hours without delay. Furthermore, it’s critical to note that highly skilled engineers and developers graduate from the top universities in Latin America – including Perú, Mexico and Colombia. Studies aside, they’re also fluent in Western business cultures as well as English, which brings us to our next point. 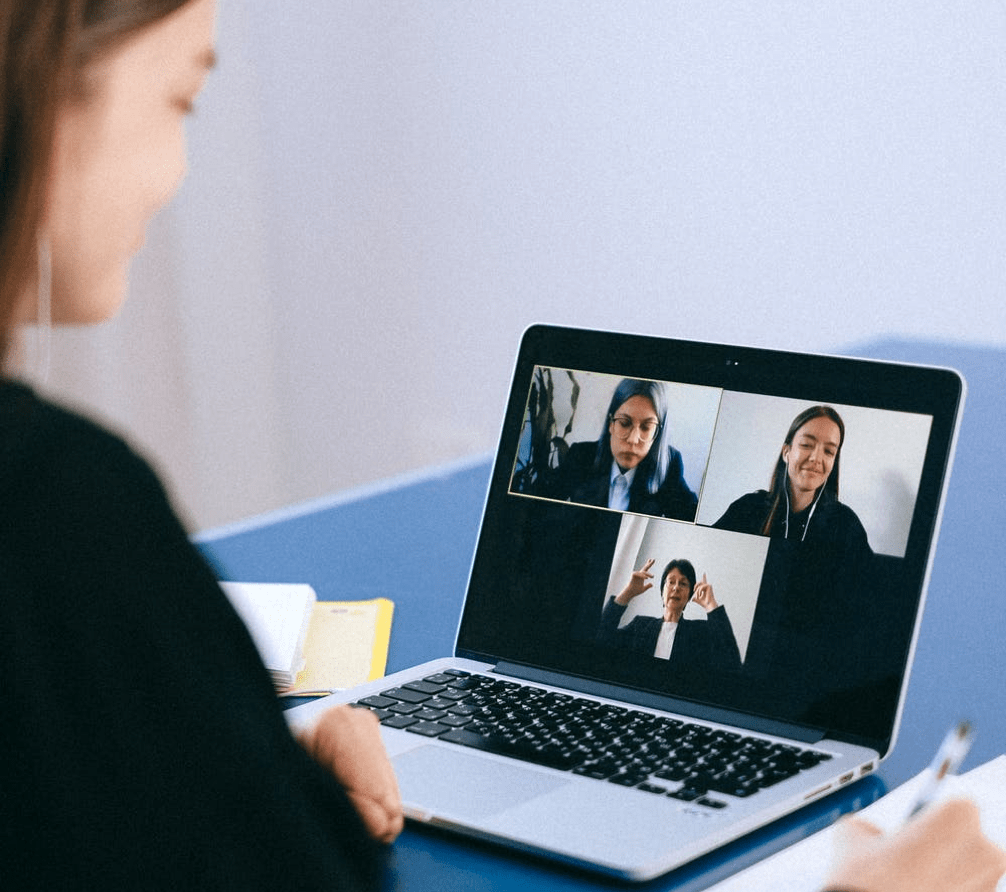 Consider the implications involved when you partner with a third party located overseas on software development. Then, add English as a second language into the mix. Simply put, project details could be lost in translation, especially if there is no guarantee that the staff has a high level of English. When working with tight deadlines and specific project instructions, having the ability to communicate exactly what you need is of the essence. Latin America has one of the highest levels of English proficiency on the planet, especially in Peru. Rest assured that Tekton’s bilingual professionals will make sure your project is carried out without additional headaches.

The models and methodologies that Latin American software development companies, such as Tekton, follow are highly agile as they constantly learn and adapt to emerging trends in the field. This results in the whole development lifecycle being scalable and flexible, leading to end products that suit your company’s agenda. From UI/UX to blockchain and AI learning, Tekton will provide you with the aforementioned benefits and more to empower your business in this changing digital landscape. Choose the services, tools, and technologies you need – on your time.

How it all started The Tekton Story

From Monolith to Microservices: When and Why to Migrate